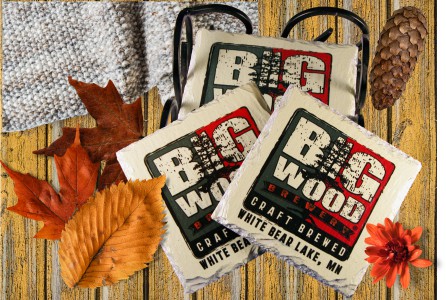 Have you ever wondered about who ever “thunk up” some of the little things we take for granted? Like Coffee Coasters for example. We think of coffee coasters or bar coasters also known as beer mats as something to help protect table tops from stains spills of those ugly coffee cup rings seen on the kitchen counter.

Since these beverage coaster things have been around since at least the 1800’s, I wouldn’t think their purpose back then was to protect furniture. So back then, beverage coasters were called “beer mats” and were used in conjunction with beer steins or tankards. 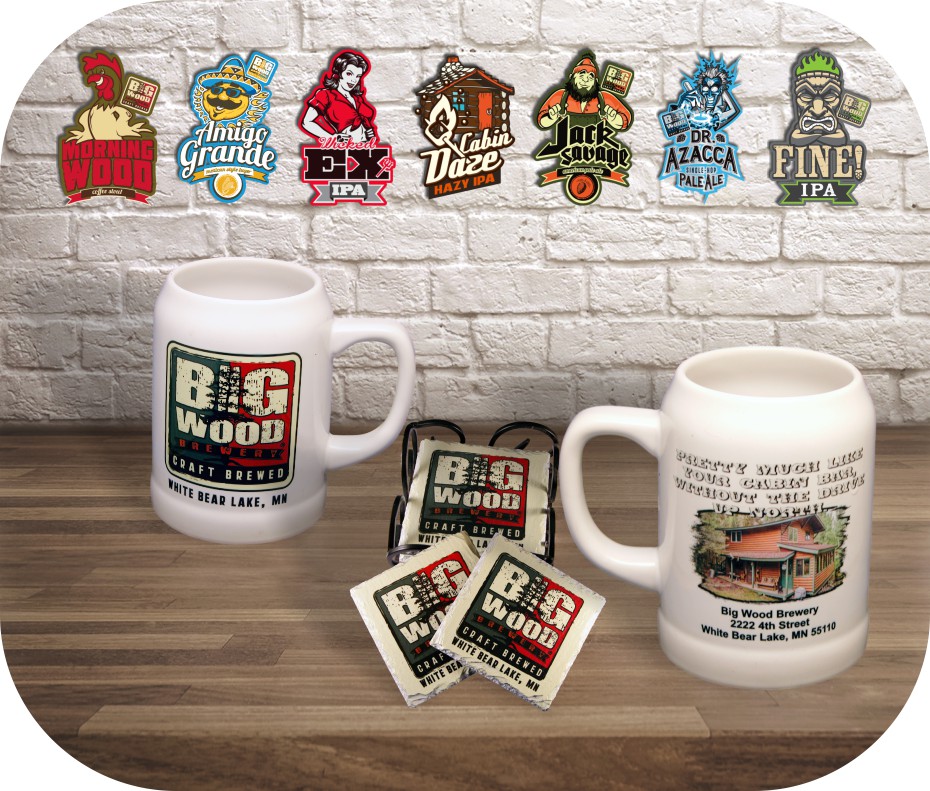 Those who were “well off” had lids made of tin or silver that covered their beer stein. Reason for these lids was to prevent insect, leaves, etc from falling into the beer when drank outside.

The less well off beer drinkers used tankards without lids. So to protect their beer, they would place felt mats over the tankard which were used at the time for absorbing beer running down the side of the tankard. At night the felt mats were hung to dry.

Obviously, the felt was soon no longer hygienic and adversely influenced the taste of the beer. Consequently a more suitable material had to be found. This happened in 1880 when the first cardboard mat was produced.

Then in 1893, Robert Sputh of Dresden Germany patented his process of manufacturing so-called fiber-cast mats which were made from wood pulp. Shortly after the turn of the century, brewery names were printed on the mats. The advent of advertising beer mats had begun! 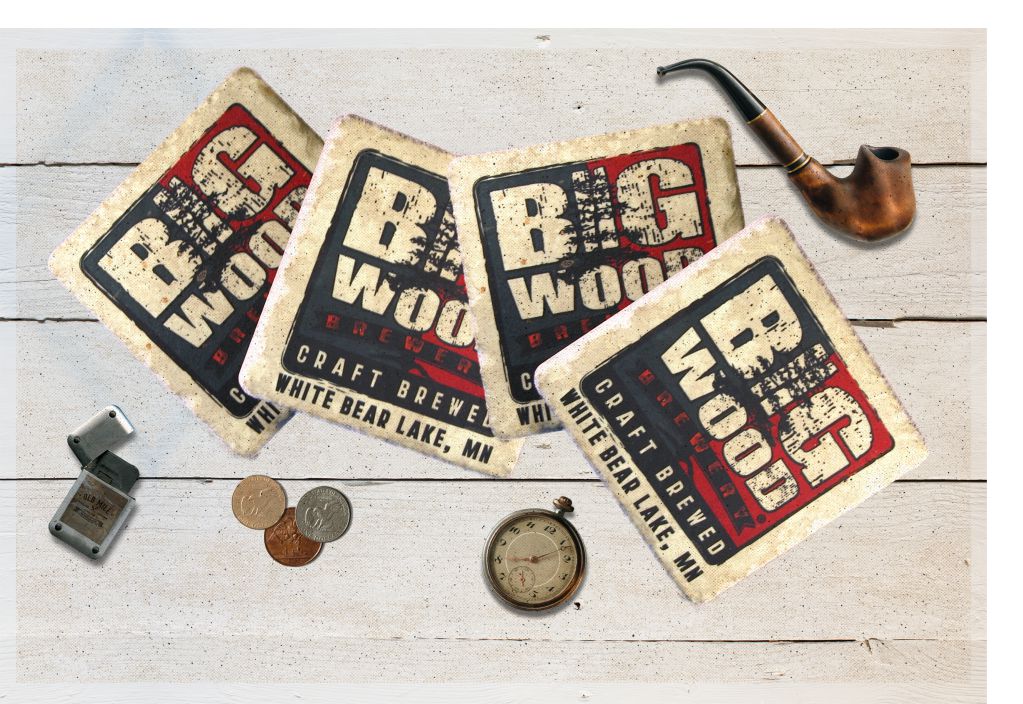 From there evolved the modern day beverage coaster as they are no longer associated only with beer.

We have many different coaster for you to design.

Protect your furniture and complement home decor with our line of soft beverage coasters. Our diverse line of coasters suit every taste. Available in tempered glass, slate, stone, wood and more! 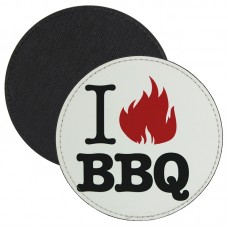 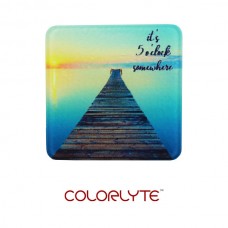 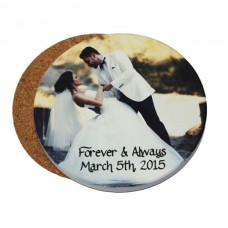 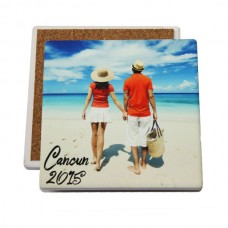 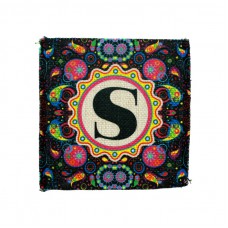 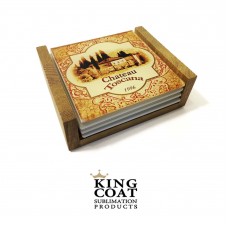 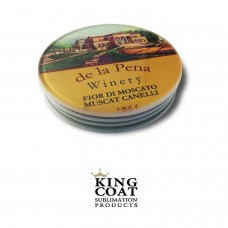 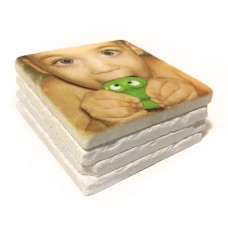 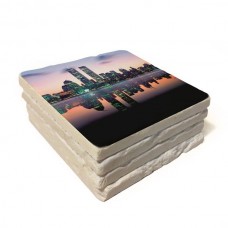 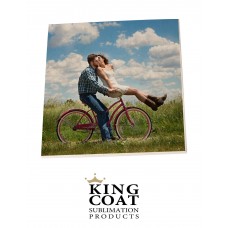 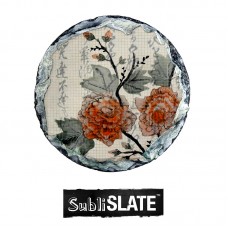 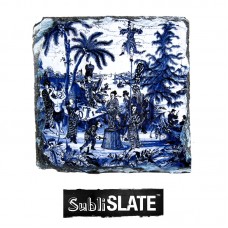